Cointelegraph recently overtook veteran industry publication Coindesk in Alexa traffic rankings, making it the highest ranked crypto-focused news site globally. In researching this story, a source suggested that Cointelegraph would accept payment to place articles that weren’t marked as sponsored, but in my correspondence with a representative of the site this didn’t seem to be the case.

But, instead of discouraging ‘Nikolay’ from seeking to pay for coverage, a member of the business team was happy to point us towards some sites in the Cointelegraph Media Group that did. (The Group is an advertising partnership, allowing marketers to coordinate ads or sponsored posts across member sites, although in other respects the sites are editorially independent.) 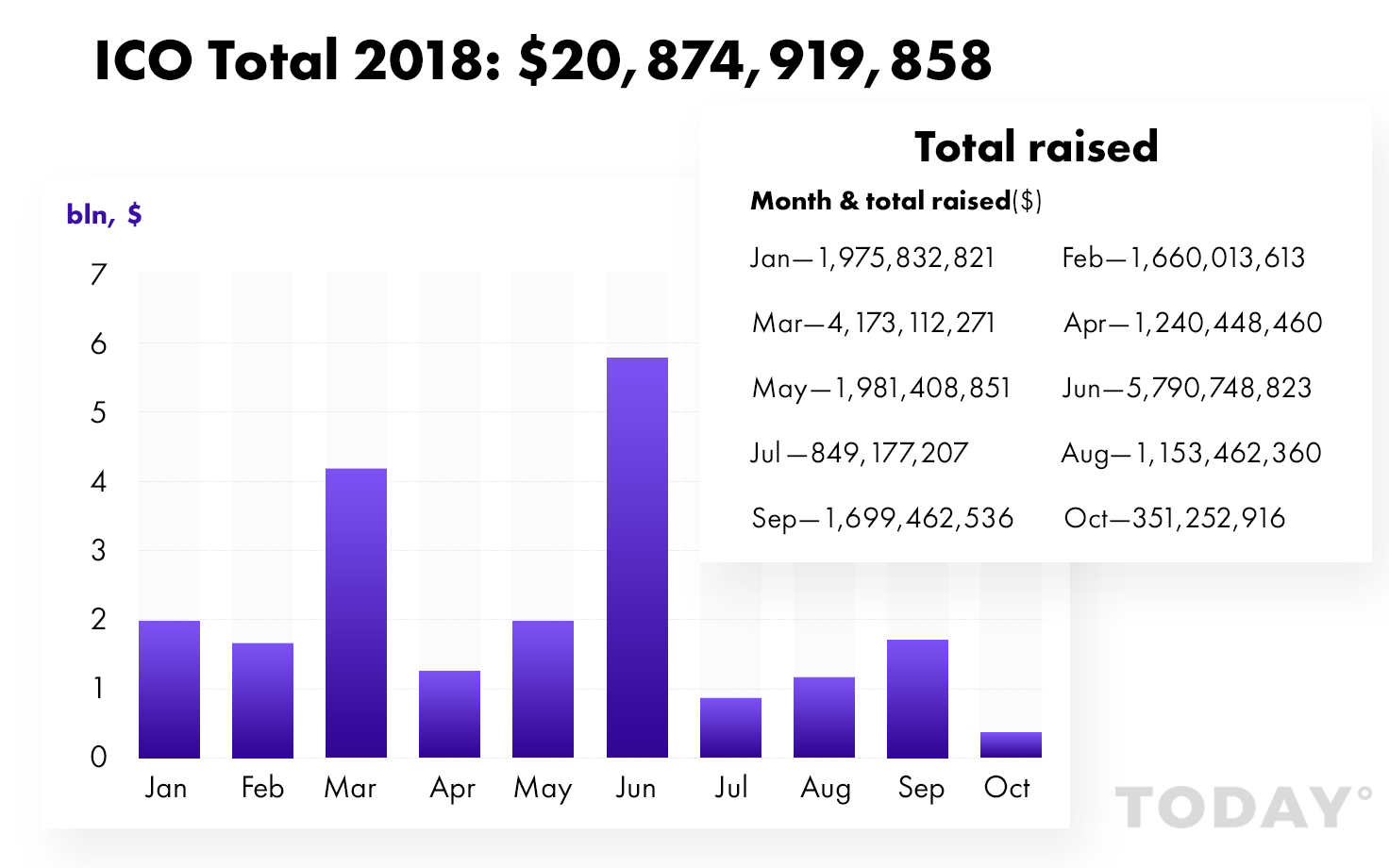 During the past few months, the Securities and Exchange Commission has significantly widened its crackdown on certain initial coin offerings, putting hundreds of cryptocurrency startups at risk.

The SEC sent out a slew of initial information-seeking subpoenas at the start of 2018. Now the agency has returned to many of those companies, and subpoenaed many more—focusing on those that failed to properly ensure they sold their token exclusively to accredited investors.

The agency is exerting pressure on many of those companies to settle their cases. In response, dozens of companies have quietly agreed to refund investor money and pay a fine. But many startups that have been subpoenaed say they are left in the dark struggling to satisfy the SEC’s demands, and are uncertain of how others are handling it, according to conversations with more than 15 industry sources as part of a joint investigation by Yahoo Finance and Decrypt.

William Hinman, the SEC’s director of corporation finance, provided further clarity in June at Yahoo Finance’s All Markets Summit when he said ether does not appear to be a security, but suggested that most ICOs are securities offerings, and that, “calling the transaction an initial coin offering, or ‘ICO,’ or a sale of a ‘token,’ will not take it out of the purview of the U.S. securities laws.”

Any U.S. company offering a security must register its offering with the SEC, or qualify for an exemption. Amid the ICO boom, virtually none have registered a security offering. Thus, they must meet an exemption. The SEC exemptions include selling only to investors outside the U.S., or selling only to accredited investors, which are individuals with income higher than $200,000 in each of the past two years or a minimum net worth of $1 million.

ehind closed doors, many more negotiations are underway. The SEC has gotten dozens of ICOs to refund buyers and pay a fine, simply by reaching out and asking questions. 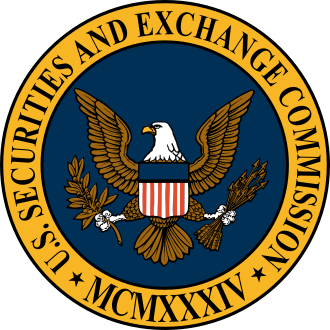 Singapore’s financial regulator is willing to lend a hand to cryptocurrency firms having problems setting up local bank accounts, but doesn’t plan to loosen its rules to lure more crypto startups to the country.

“We should not be trying to create an extremely lax regulatory environment in order to attract that kind of business,” Monetary Authority of Singapore Managing Director Ravi Menon said Tuesday when discussing the crypto industry in an interview with Bloomberg News. “What we are trying to do is to bring the banks and cryptocurrency fintech startups together to see if there is some understanding they can reach.”

he op-ed piece is titled “A Brief Analysis of Stablecoins” and gives information on the recent spread of stablecoins around the world and states that so far most of them have been pegged to the US dollar.

The authors insist that this kind of development of the cryptos anchored to the USD gives the American national currency an opportunity to dominate in the global monetary system. Moreover, it has a negative overwhelming effect on other fiats. They say:

“If the U.S. dollar-pegged stablecoins can eventually be widely recognized by the market and can prove their use in the real economy, we should double down on our research efforts [on the issue] and learn from relevant experience to support domestic institutions to issue yuan-pegged crypto stablecoins.”

“The evolution of this monetary system will likely be eventually achieved by a central bank-issued fiat digital currency.”

A recent study titled “The Looming Threat of China: An Analysis of Chinese Influence on Bitcoin,” jointly researched by Princeton University and Florida International University researchers, suggests China’s mining scene has an overwhelming influence over Bitcoin, something that could invite network manipulation.

China, which the researchers refer to as the “most powerful adversary to Bitcoin,” has long been known as the country with the largest numbers of miners in the world and the home to Bitmain — the company responsible for mining roughly half the world’s bitcoins.

Bitcoin’s network is largely dependent on miners, who use a vast amount of computing power (hash rate) to verify transactions, find blocks to continue the network’s ledger and mint new bitcoin — and 74 percent of that computing power currently resides in China, according to the study.

Controlling 51 percent of the network’s hash rate opens the threat of a 51% attack, a scenario where miners can modify transactions on the ledger for their own economic gain. 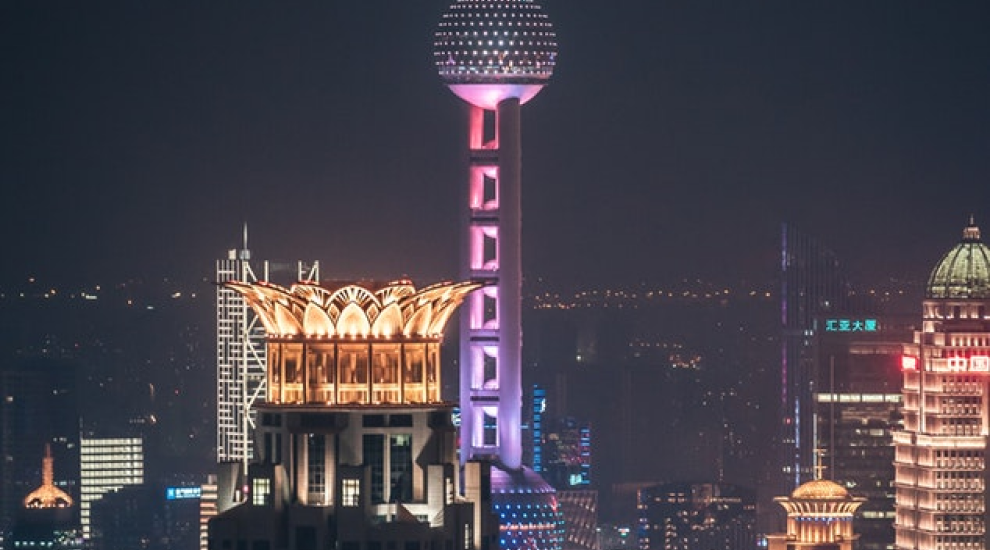 Bitcoin represents the opposite view compared to Chinese centralization. While Bitcoin is a decentralized network, the Chinese government did everything as possible to control every market in the country as possible.

The study concludes that China is a threat to Bitcoin. However, if the government decides to start mining virtual currencies or attacking the network, other miners around the world could defend Bitcoin’s blockchain by adding more hashing power.

one of the key paradoxes that is hardly ever addressed when people throw money at various crypto projects is this:

When I invest in a token, I am hoping someone in the future will want to buy it at a higher price to use the platform. However, why would anyone buy my tokens to use the platform if the price of the token keeps increasing as I expect it to?

people will tend to hoard store of value forms while minimizing the time as well as amount for medium of exchange or utility forms. This effectively means that the less the medium acts as a store of value, the more likely we are to trade it only when we require access to the platform.

As such, the costs of using the platform becomes the determining demand factor for such tokens. If the token price and transaction costs are not decoupled, the network will not be able to scale. Even if completely decoupled, the token’s value will only grow linearly with the demand for the underlying utility and as covered in the section above, market dynamics are constantly pushing the costs of such utility downwards.

Ben Horowitz @ TechCrunch Disrupt on the Rise of Crypto

Instead of computing platform, a new “crypto platform” 10 years later …